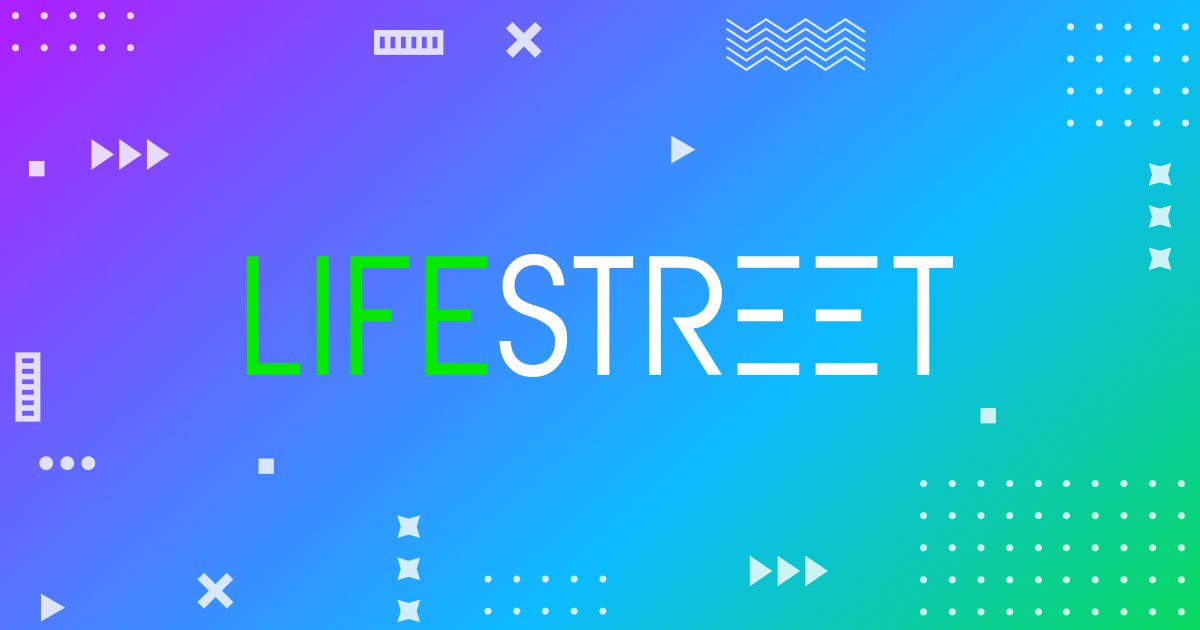 I am delighted to announce that Levi Matkins, our VP of Business Operations, has been appointed as LifeStreet’s new CEO. After 15 years with the company, I’ll be stepping into a new role as an advisor to LifeStreet.

Levi’s appointment to CEO could not have come at a better time. The company spent much of 2020 working behind the scenes; laying the engineering groundwork to enhance LifeStreet’s prediction engine, prepare for iOS 14, and develop the next generation of our programmatic marketing platform. So when I started a dialogue with LifeStreet’s board about the type of leadership needed for this next phase of growth, I stressed the importance of selecting a CEO that would continue to drive LifeStreet’s vision: to help advertisers maximize ROAS through continuous product innovation.

Since joining LifeStreet in 2013, Levi has been a strategic partner and exceptional leader — spearheading three of our biggest business opportunities which are responsible for growing the company to what it is today.

With over 15 years’ experience, Levi has worked across a spectrum of ad tech companies, both on the publisher and advertiser side, and has co-founded two businesses. He brings the right mix of leadership, technical acumen, operational experience and passion to the role of CEO.

As I step back from my day-to-day responsibilities, I have had more time to reflect on what has been the opportunity of a lifetime. It has been awesome to watch the mobile game industry grow. Spring 2007 was when the Facebook developer platform officially launched and soon after many new companies such as Zynga, Playfish, Zoosk, Playdom and Crowdstar started to build businesses on top of that platform. And two years later in 2009 when LifeStreet launched as an ad network for Facebook app developers, there were no mobile games like there are now.

I am thrilled that as an advisor to LifeStreet I have the opportunity to still be part of this awesome journey. But more than anything, I am extremely excited for what lies ahead and couldn’t be happier than to have Levi lead LifeStreet and drive our product vision forward.