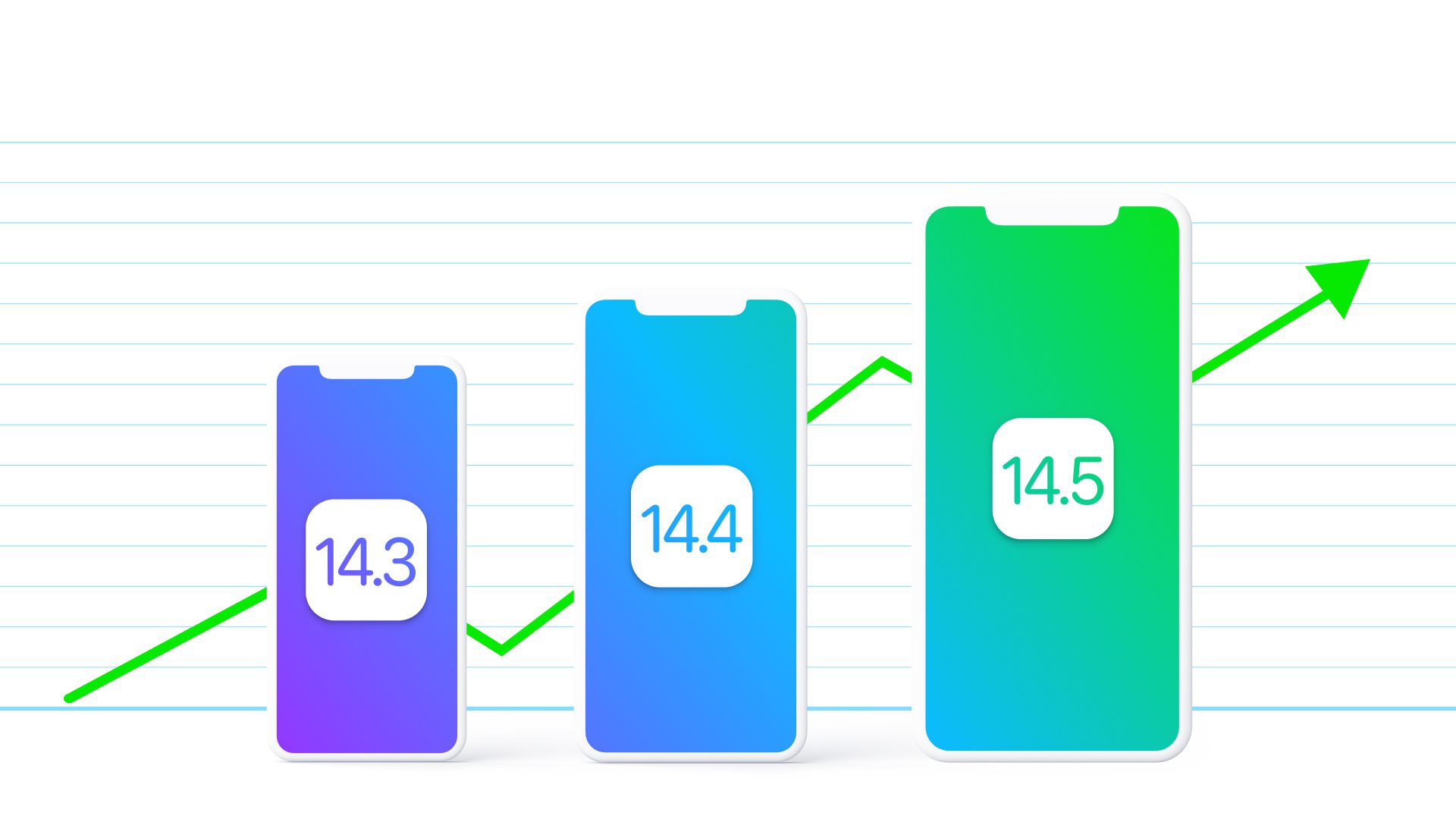 iOS 14.5 adoption will be fast and fierce

In early February Apple delivered the beta version of iOS 14.5 to developers for testing. This version will require apps to receive tracking permission to use a device’s unique ad identifier (IDFA) through Apple’s ATT (App Tracking Transparency) privacy feature. If a user declines to be tracked by an app, iOS prevents the app from accessing the IDFA and enables the LAT (Limited Ad Tracking) setting.

While this update is still in beta, already 98.5% of LifeStreet’s iOS 14.5 traffic is coming through as LAT (Limited Ad Tracking). Since iOS 14 opts-in users for automatic updates, we anticipate that once the final version is released the adoption rate of iOS 14.5 will be fast and fierce.

If your strategy is to continue running only IDFA campaigns, this means you will only be able to access users who have not updated to the newest OS version which is expected to be a shrinking percentage of iOS inventory. In the end, avoiding targeting LAT users may be a greater loss to your user acquisition strategy than targeting them.

Campaigns need time to learn, so the sooner you launch your LAT campaign, the sooner you will have sufficient data to make accurate estimations and capitalize on LAT now and in the future.