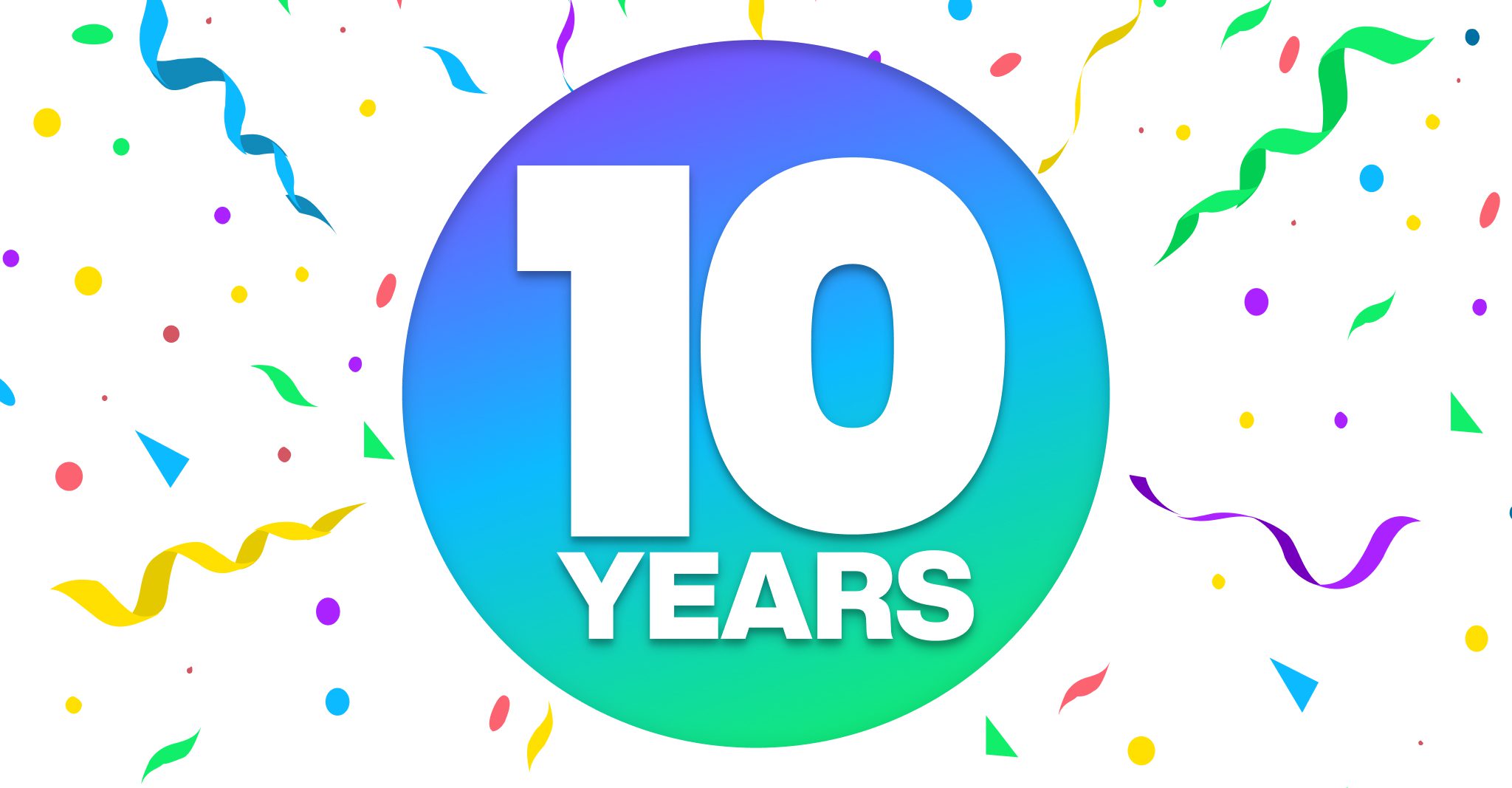 2009. President Barack Obama took the oath of office, the Yankees won the World Series, Adele took home the Grammy for best new artist, and Apple released “There’s an App for That” campaign. iPhone apps were becoming mainstream and by September 85,000 apps were on the App Store with 2 billion downloads. It was also the same year that LifeStreet — known then as LifeStreet Social — officially launched.

From the very beginning our focus has been on the needs of the developer. What started as an ad network for Facebook application developers, ten years later has become one of the leading programmatic marketing platforms specifically for mobile app developers.

In 2009 our mission was to build a product that helped developers drive much stronger results on their UA campaigns and maximize ROAS. We hired people to build a technology that predicted which users would install their applications and deployed iterative, high velocity testing of ad experiences to improve conversion rates and app engagement.

In 2012 we began experimenting with mobile-in-app ads and were convinced that programmatic would allow game developers to increase ROAS even more than buying through traditional ad networks. We realized, however, that while programmatic marketplaces did exist, technical complexities prevented mobile user acquisition campaigns from finding their app-specific audiences, publishers and formats.

We found our new path and were more fired up than ever! We wanted to solve problems for mobile app developers in the programmatic space. So, in early 2015, we assembled a new leadership team and shifted our focus entirely to mobile. Our mission was to create a more intelligent, transparent, and accessible programmatic platform that maximized ROAS for mobile app developers. Mission accomplished. In 2017 we significantly scaled our custom modeling solution and have been off and running ever since. Below are just a few of the milestones that brought us to where we are today.