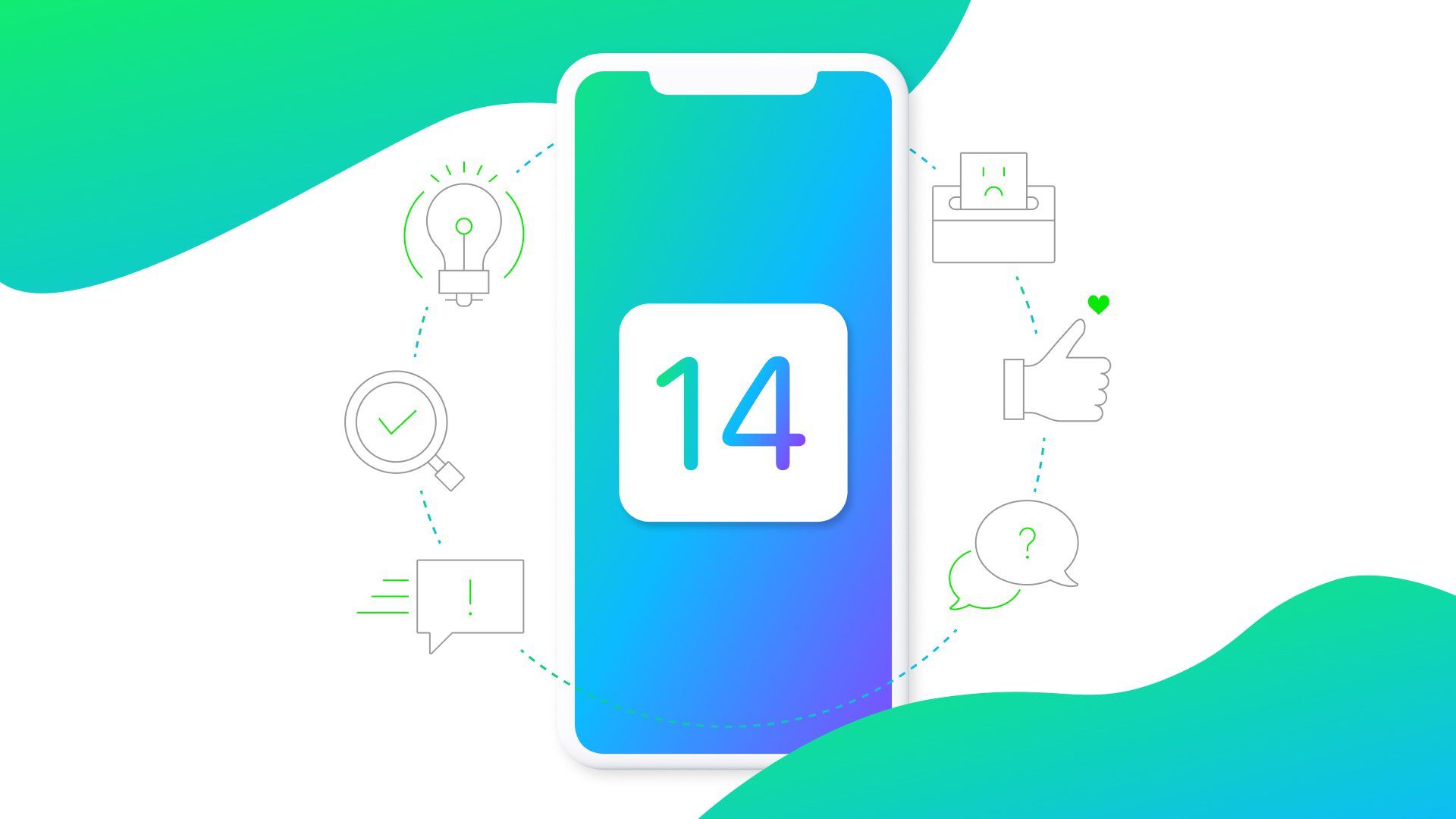 The good news is that Apple finally delivered on its promise to enforce its App Tracking Transparency feature and the anticipation of when this day would come is finally over. The bad news is navigating the technical requirements isn’t any easier and questions remain about how to adapt to these changes, what will and won’t work, and what the full impact of Apple’s update will be since the company’s strategy seems to be a slow rollout.

To help guide you through this transition, we started holding iOS 14 Office Hours and wanted to share the most frequently asked questions from last week’s sessions.

What has LifeStreet observed this first week of iOS 14.5?

Given the work we did to prepare and based on this first week of data, we’ve seen little to no disruption in campaign performance. Overall, iOS 14.5 adoption is slower than we initially expected, but we believe this is Apple’s intention and we should see more dramatic scale this week.

Nothing changes about the functionality of our optimization levers. We can still apply all of our current targeting: Application, App Category, Device Features, Geo, Exchange, Frequencies, and any of the contextual signals we receive from exchanges.

The timers that are built into the SKAD framework delay receiving postbacks at least 24 hours, but in many cases up to 8 days after the initial install. This makes optimization more challenging since these postbacks are unable to be backdated to the time of install, impression or click. So, if on Monday you change your Apple campaign mapping A to campaign mapping B and receive a postback on a Wednesday, you’ll have no idea if that postback was generated from mapping A on Sunday or mapping B on Monday.

The framework we have developed accounts for different campaign mappings by rotating the use of the Apple campaign IDs. This prevents any data confusion and ensures that postbacks are attributed to the correct Apple campaign ID maps and therefore the correct mapping. To make this possible, we built a UI to aid in effectively and efficiently mapping the unique Apple Campaign IDs for each product.

This UI allows us to A/B test things like creatives and machine learning models all within the bounds of the 100 campaign IDs without any concern about delayed postbacks obfuscating the test results.

How will LifeStreet’s predictive optimization algorithm work with less data?

Historically, LifeStreet has shown strong success running LAT campaigns over the last five years, and we’ve used that time to iterate on modeling techniques that don’t rely on the IDFA. With the introduction of iOS 14.5, we’re continuing to extend these efforts to ensure continued campaign performance.

One of the main tools we’re using to help maintain predictive accuracy is a technique called transfer learning. Here, we first train our models on a dataset where we have lots of data and then we adapt those models to a smaller dataset. For example, we know things that help predict click-through rate are also likely to help predict install rates. So we will train our models on click-through rates, for which we have a large dataset, and adapt those models to a smaller dataset: attributed installs. In this way, our models can use the structures learned from predicting click-through rates and generalize from those to make effective predictions on install rates.

We’re also continuing to double down on providing additional feature inputs to our models. Sometimes called contextual features, these inputs do not depend on information tied to the device ID. We’ve also added additional contextual features passed by exchanges like Fyber, containing inputs about the device’s current state, such as dark mode, charging status, and large text size. The connections between the contextual signals help us learn what, how, and when a user is motivated to engage with an ad and we can optimize against these signals for users who opt-out of any tracking.

How did LifeStreet transition campaigns?

To maintain as much control as possible during the transition phase, we wanted to make sure SKAD-specific campaigns bid on SKAD inventory. To do this, we first divided our traffic into pre-ATT and post-ATT. We made no changes to existing iOS pre-ATT campaigns and created separate campaigns for post-ATT traffic. This way, our clients were ready to capture both traffic types.

Second, we transferred what we learned from equivalent pre-ATT campaigns to the post-ATT campaigns. This allowed us to launch new campaigns without the standard model learning phase which meant little to no disruption in bidding and predictions.

By taking these steps, we have been able to control and track SKAD performance and inventory shifts.

iOS 14 Office Hours will be held until the end of May.