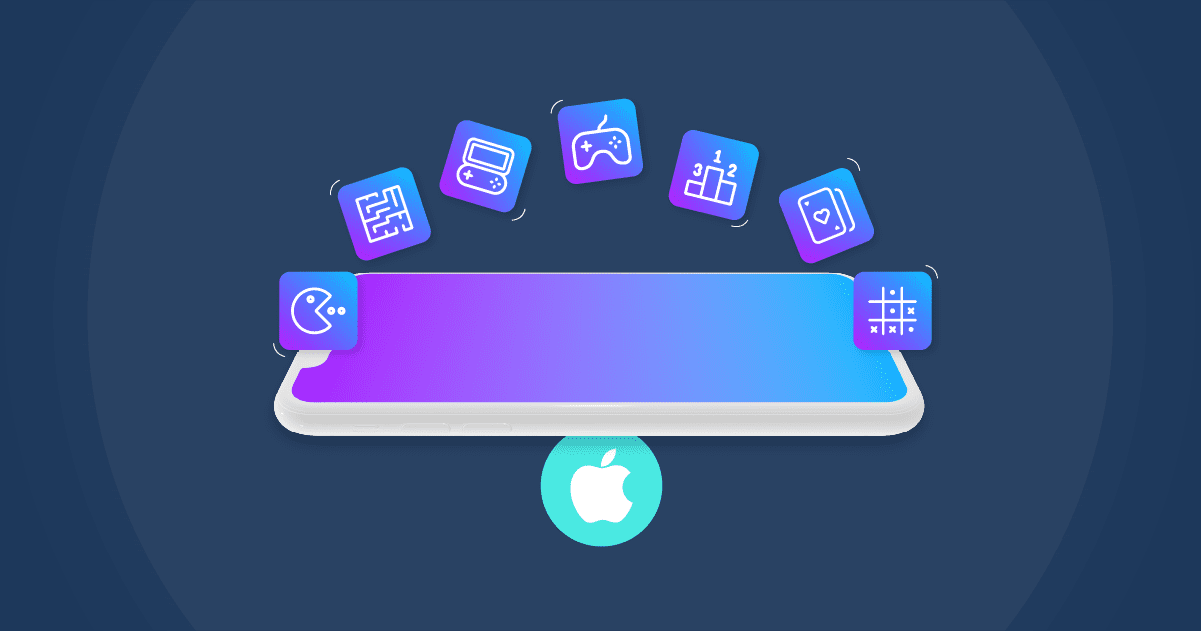 In 2020, mobile advertising spending reached $223 billion USD worldwide. A 17 percent increase over the previous year, and is projected to surpass $339 billion USD by 2023. But any excitement around the in-app ecosystem’s anticipated growth was quickly dampened when Apple announced that its new ATT privacy framework would ask users for explicit consent to track their activities via the Identifier for Advertisers (IDFA)–a potentially huge setback for mobile marketing.

When Apple introduced its new data collection policy at the annual Worldwide Developer Conference (WWDC) in June 2020, user privacy rights had already been front-and-center for years. Nonetheless it still required most (if not all) of us–developers, advertisers, MMPs, exchanges, DSPs, and agencies–to dedicate significant time and resources adjusting to Apple’s new privacy regulation. But Apple’s ATT framework has not been the tsunami of change that many anticipated which I think is a testament to our industry’s collective preparedness and innovation.

While there have been meaningful negative impacts to businesses such as Snap and Facebook (which not so coincidentally has benefitted Apple’s own Apple Search Ads), based on what we are seeing at LifeStreet and an informal survey of industry peers, ad networks and DSPs, many continue to successfully run and optimize campaigns to post-install events much as they did before. This is largely in part due to new probabilistic attribution solutions being offered by MMPs.

Yes, there is the looming possibility that Apple will decide to enforce restrictions against probabilistic attribution in the very near future, but I think this is unlikely. For one, probabilistic attribution has demonstrated that it can measure ad campaigns accurately while protecting user anonymity. Second, Apple has likely gotten strong feedback that SKAN isn’t sufficient for most advertisers and that the enforcement of compliant attribution methodologies is not something they want to get in the business of doing. Third, prohibiting probabilistic attribution would have an impact on Apple’s bottom line. If developers can’t effectively advertise, then users will download fewer apps from the App Store, and Apple will get less of its 15 or 30 percent cut of in-app purchases. For now, it’s pretty much business as usual in the mobile world.

Mobile also already has experience with non-personalized advertising. There have been advertisers, ad networks and DSPs whose buying strategy focused on limited ad tracking (LAT) traffic ever since the feature was first released with iOS 10 in 2016. Despite this being a small percentage of traffic, that did not prevent buyers from being able to fine-tune their models to deliver the best performance possible without the IDFA. But now the ATT opt-in prompt that was part of the iOS 14 release gives users greater control of their personal data usage, and makes everyone IDFA-less by default. Some estimates put the worldwide daily opt-in rate across all apps between 11%-15%, leaving the vast majority of global traffic untargetable by device ID.

As we’ve moved further away from the iOS 14.5 transition, programmatic platforms that did not key in on the device ID for their buying models have been able to acquire more and more data about key contextual signals that affect response rates. In turn, learning new patterns and behaviors from alternative signals which have successfully allowed them maintain the efficacy of their partner’s ad spend.

For example, at LifeStreet we’ve created unique signals that enhance our predictive machine learning bidding strategies. Our App Index Feature identifies links between an advertiser’s app and other apps played by their users. Based on what’s most valuable to an advertiser: intalls, payer, or retention, we assign a score that is input into our predictive models. When we receive a bid request from a specific app, depending on the score assigned, our model knows to bid more or less. Predictive models that have used the App Index Feature have seen 6.5% lower CPIs and a 27% increase in ad spend while maintaining a positive ROI.

The loss of the IDFA and new privacy regulations mark the end of an era for all mobile marketers. But the mobile marketing landscape has been quick to move forward and adjust to the new rules of engagement. It might be too soon for a victory lap just yet, but I am confident that the innovative tools and methods used to target, optimize, and drive performance using privacy-first strategies will only continue to improve from here on out.