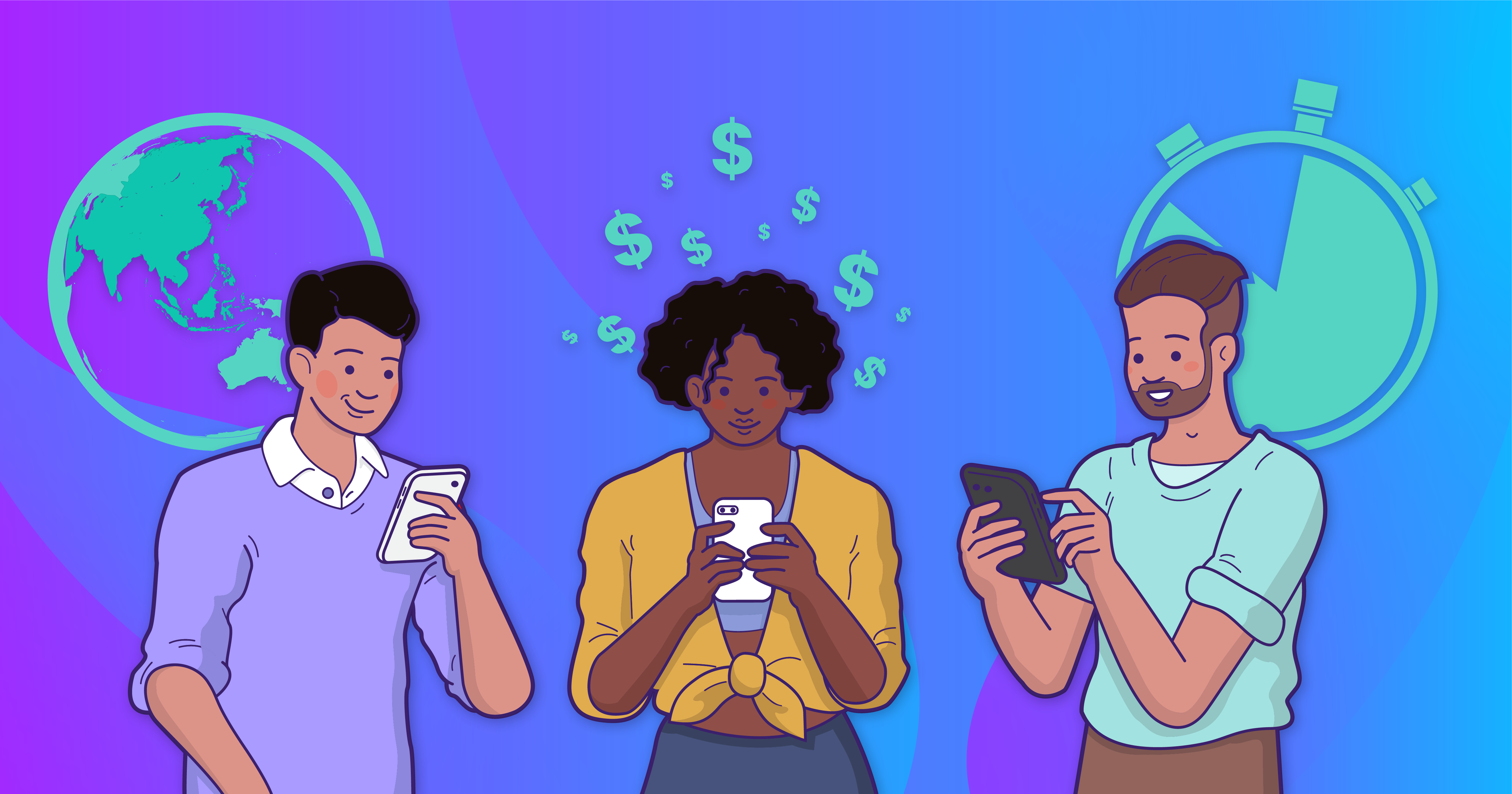 The importance of working with a specialized DSP

With iOS 14.5+ and the advent of new data privacy restrictions, the process of app growth has gotten more complicated. But, while acquiring high-quality players might have gotten more expensive and complex, mobile game engagement and playing session times are increasing across game app categories. This means marketers have an opportunity to thrive in the post-IDFA landscape if they focus their resources on acquiring high quality, paying players from the start. To do this, partnering with specialized DSPs that have deep programmatic experience, historical machine learning models and custom model testing capabilities is critical.

Below, we use insights from our work with mobile game developer, Small Giant, to illustrate the value of working with a specialized programmatic DSP in the data privacy age.

Small Giant Games is a mobile game developer based in Helsinki, Finland. Along with two casual game titles, Small Giant has found success with a match-three, role-playing game titled Empires and Puzzles.

As a DSP partner to Small Giant, our team at LifeStreet supports their overall growth needs, as well as some of their region-specific launches. Below, we describe our work to support the expansion and reach of their titles in the APAC region.

In order to assist Small Giant with its unique KPIs, LifeStreet undertook one of its specializations: built out custom targeting models to identify new, high-quality players and bid on them efficiently. To fulfill Small Giant’s growth goals, we built out three main models:

To improve buying in the APAC region, our team tested a model with training data isolating for APAC users. While this model did not outperform the global model we built for Small Giant’s campaign, it did allow us to try a new modeling approach to support the overall, continued scaling up of Small Giant’s campaign.

After initially scaling Small Giant’s campaign with a standard payer-prediction model (which predicted the likelihood that a new player would become a payer), Small Giant started passing our team more high-level data to sharpen our payer models. This included data on users that reached “Province 8” — an early indicator of quality users who would likely become paying players. We ingested this level-reached data into our payer model to align our predictions more closely with Small Giant’s quality goals. The outcome: we saw a lift in performance after we added the “Province 8” event to our models. This allowed us to further scale the campaign, achieving greater precision and cost efficiency in the process.

Along with return on ad spend (ROAS) goals, Small Giant also had retention targets. Once the campaign gained traction and started achieving ROAS targets, LifeStreet’s CSM team moved forward on also hitting Small Giant’s retention goals. To do this, they layered and tested an additional retention prediction model onto their standard payer-prediction model. This model testing allowed us to improve the long-term performance of Small Giant’s growth campaign and unlock further scale.

The process for creating the above models required historical data and advanced filtering — especially when targeting players in specific countries (for example, users in Japan, Taiwan and South Korea).

LifeStreet’s custom model testing capabilities were able to support Small Giant’s region-specific goals. According to Antti Paikkala, Head of Marketing at Small Giant, “LifeStreet’s specialized knowledge and experience allowed them to flexibly test new strategies and model configurations that ultimately benefited the scale and performance of our programmatic campaigns in the APAC region.”

The value of a specialized DSP

As an agile, specialized DSP, LifeStreet was able to provide Small Giant with custom growth solutions better fit to their game apps and region-specific needs.

Using custom model tasting, our team at Lifestreet was able to identify new, high-quality players and bid on them efficiently to meet Small Giant’s ROAS goals and expand into the APAC region. Furthermore, we were able to layer and test an additional retention prediction model to improve their long-term player retention.

Small Giant’s story serves as a relevant use case for the custom solutions required to scale the growth challenges faced by game app developers in today’s increasingly complex data privacy landscape. With that said, partnering with specialized DSPs that have programmatic experience, historical machine learning models and custom model testing capabilities is critical.

Looking for a partner to help you meet your growth goals?

LifeStreet’s team of programmatic UA experts understand the needs of game app marketers in a time of changing restrictions. Whether you’re looking to better understand the value of user acquisition or are interested in launching a programmatic campaign, our team can support you. Schedule a meeting with us to get started.