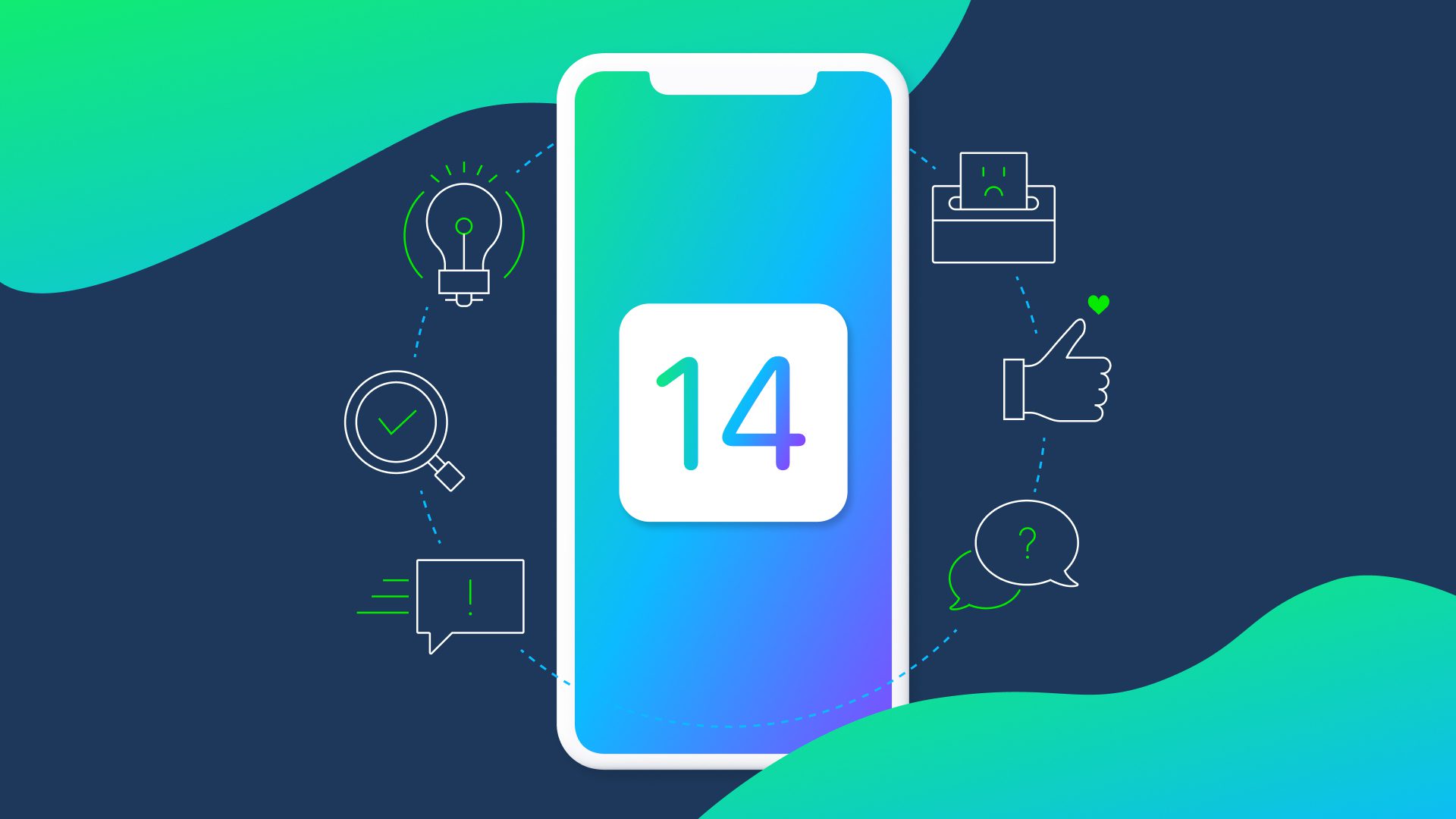 The release of iOS 14.5 last month signaled a transformative change in how mobile advertising would operate on iOS. Apple’s new App Tracking Transparency (ATT) framework now requires user permission to access their IDFA for advertising purposes, and if a user does not consent via the ATT prompt, Apple’s SKAdNetwork (SKAN) is the default (and only) attribution solution available.

But so far these first few weeks of iOS 14.5 and the enforcement of ATT have been anticlimactic. The mobile ecosystem is still far from the adoption tipping point, hovering around 15% of total iOS 14 bid requests, and the use of a “non-persistent” identifier in SKAN postbacks hasn’t changed traditional attribution methods compared to iOS 13. The upshot is campaign targeting, optimization, and attribution continue to operate much as they did before.

But this could just be the calm before the storm. iOS 14.6 is publicly available and does not include device IP address in SKAN postbacks. Instead, postbacks from iOS 14.6 have a generic Apple IP. This could mean that the much anticipated iOS ramp up will be on IP-less postbacks, leaving ad networks and DSPs wholly reliant on SKAN and with less user level data to track and optimize against.

As Apple continues to make new privacy policies, LifeStreet is helping advertisers keep pace by updating campaign configurations and answering questions about the potential impact of these changes. Below is last week’s iOS 14 Office Hours FAQs and in case you missed our first roundup, here it is.

What has LifeStreet observed one month after iOS 14.5 and ATT?

Adoption rates remain low, especially when compared to previous updates, and the impact of iOS 14.5 has yet to be as significant as the pre-iOS 14 predictions.

Post-ATT, how will you build custom models without as much user level data?

While we won’t know as much about a non-consented user, we still have other data parameters to rely on.

As expressed in an earlier post, “Building better and different models in a post-IDFA world will depend on two things. One, how well a model is able to determine which are the strongest signals outside of IDFA; and two, the iterative testing of models to determine which one can best leverage new, alternate predictive signals.”

Currently, iOS 14.5 adoption hovers around 15% and right now there is still enough attribution data for our modeling updates. But once adoption of iOS 14.5 increases, there will likely be a much smaller data pool to use for modeling and keeping models up to date will depend on the attribution solution you choose and data that is shared by the MMP. Below are the three most common scenarios:

Without the IDFA, creative becomes more important as there are so many ways to connect with the user at the creative level. To understand what is and isn’t working, we measure how users interact with our ads through iterative testing. It’s how we determine which new elements, such as CTA language or button color, should be introduced to a user’s experience.

Assessing creative performance becomes impossible if we are unable to backdate the postback to the time of install, impression or click. Based on current advertiser setups, after the initial install we’ve seen SKAN framework timers delay sending the postback to the ad tech platform (DSP or ad network) anywhere between 24 hours and 8 days.

Our solution accounts for the delay in postbacks sent by Apple so we can easily attribute creative variations to the correct campaign and continue to collect clean and accurate data for the creative testing that is fundamental to your campaign’s success.

But wait, there will be more

Next week we’ll be sharing our final iOS 14 Office Hours recap but you can connect with us to stay up to date on new information and insights we share.